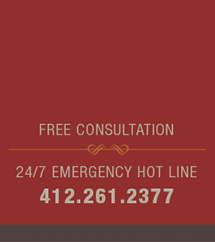 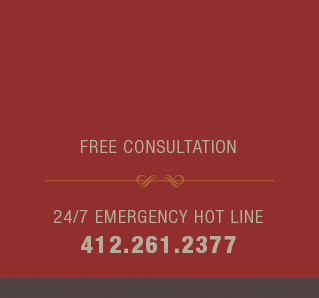 At Anthony J. Erlain, Esquire & Associates, we are dedicated to fighting for you and your loved ones!

We have extensive experience and are committed to protecting your rights and providing personal, efficient, and reliable counsel. 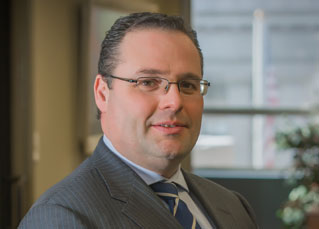 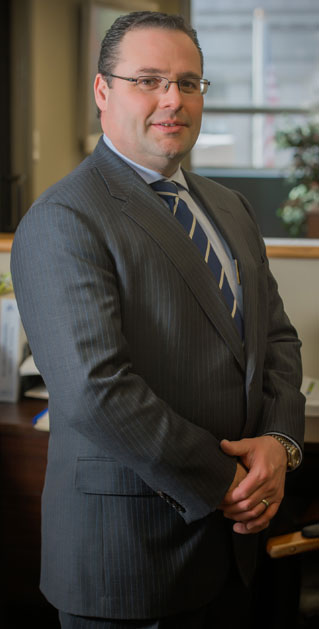 Attorney Erlain concentrates his practice in the area of plaintiff’s personal injury representation. He obtained his Bachelor of Arts degree at the University of Pittsburgh – Johnstown in 1991 and his Juris Doctor degree from the University of Dayton School of Law in 1995, where he was a member of the Moot Court Team.

Attorney Christine Hilliard is an associate at Anthony J. Erlain, Esquire & Associates, LLC. She obtained a B.A. in Political Science and Sociology from Carlow University in 2011 and a Juris Doctor degree from the Duquesne University School of Law in 2014.